For over 60 years, Notifier by Honeywell has been in a leadership position in the fire alarm industry. Today Notifier is the largest manufacturer of engineered fire alarm systems with over 400 distributors worldwide and regional support operations on every continent. 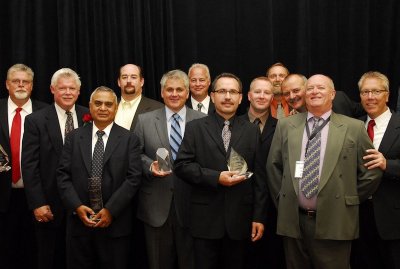 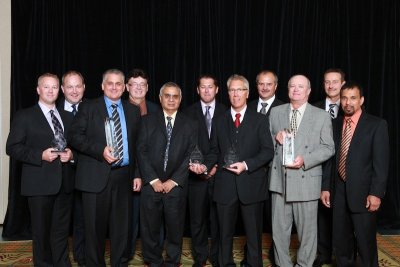 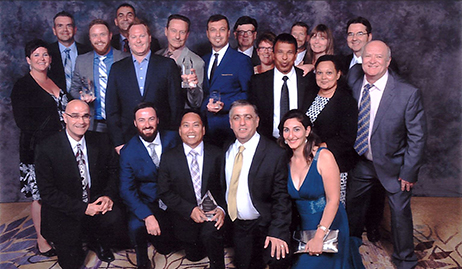